Vassily Dmitrievitch came from a family of illustrious thinkers and artists. His ancestors were all very well educated , what was ununusual at the time.

The painter’s great-grandfather, Alexei Iakovlevitch Polenov was a great avant-garde thinker. As a member of the oldest scientific society in Russia, Liberté Economique, he took part in a competition organised in 1766 under the patronage of Empress Catherine II. He wrote an essay entitled “For the abolition of serfdom endured by the Russian peasants. Plus bonae mores valent, quam bonae leges”, in which expressed his opposition to the existed system. Considered too extreme, his essay was not selected by the jury. However, a summary version, undoubtedly toned down, earned him a medal in 1767. Almost 100 year after he was published in Archive Russe #3, 1865 due to the efforts of his granson Dmitry Polenov and the Great Reforms in Russia in 1861. 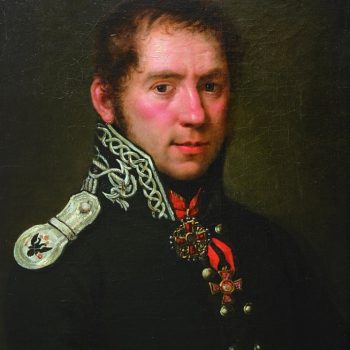 The painter’s grandfather, Vasily Andreievitch Polenov, was one of the few people of his time to have received an academic instruction. He was Director of the National Archives, where he went to great lengths to take a scientific approach to his job. During the Civil War (1812), he was Director of the Chancellery, based in the countryside. His paintings from this period bear witness to the era. 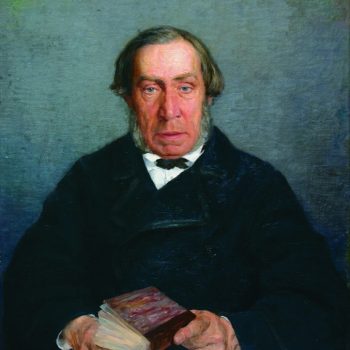 The painter’s father, Dmitri Vassilievitch Polenov, was a man of many talents: an archaeologist, a bibliographer and a corresponding member of the Academy of science. In the 1830’s he was appointed Secretary to the Russian mission in Athens and lived in Greece for three years. There he came into contact with preeminent figures in the world of art and science. He met many Russian painters, notably Brullov and Kouzmine, with whom he kept in touch after his stay in Greece. Upon returning to Russia, he pursued his scientific activities and became the Secretary of the Russian Archaeologists Society. He was keenly interested in ancient monuments and in 1860 decided to travel with his son, Vassily Dmitrievitch. They visited the most beautiful ancient cities of Northern Russia. This journey was a revelation for Vassily Dmitrievitch, who discovered the architectural treasures of his own country for the first time.