POLENOVO is an artist’s studio museum on the banks of the Oka river, 120 km south from Moscow and 80 km north from Tula. It is the former estate of Vassily Polenov, a well-known landscape painter, who was born in 1844, not long before the abolition of serfdom in Russia, and died after the Russian Revolution of 1917, in 1927, in his own house, surrounded by his loving family.

In the 1890s, at the age of 45, he moved out of the city and settled in the country, with his wife and children. Here, at the Oka river, he spent the rest of his life developing the estate, painting extensive landscapes and working a lot with the surrounding villages and communities. In 1892 he invited visitors to his home, having created the first Open Museum, based on his own art collection. Everyone could come and see it and the members of the family provided guided tours.
In 1924, the year that Lenin died and Stalin started his ascent to dictatorship, the 80-year-old painter cut a deal with the Council of People’s Commissars, the recently formed Soviet government. Under the agreement, the government took ownership of his estate — house, museum,park amid vast pine forests south of Moscow — but granted him and his family the right to remain as managers on behalf of the state. The official Soviet state museum was established  in 1939. It happened just after his son Dmitriy – the first director of the museum –  was sent to the GULAG (he was reinstated in his position only in 1944, but it is another story). The museum and the family survived even though the family faced persecution, war, post-war poverty, ideology of the Soviet times and new economic challenges of the post-Soviet age.

Today the Vassily Polenov Fine Arts Museum and National Park is one of the most dynamic among other estates and artists’ studio museums.  It follows the tradition of its founders and displays the wide range of the works by Vassily Polenov and members of his family together with ongoing program of temporary exhibitions.

It is also the only Russian museum to be completely managed by the artists’ descendants. Natalya Polenova, the current director general, is a great-grand-daughter of the artist.

The museum is expanding: in 2020 it launched the Centre for Family History in Tula and another one  – Theatre House –  will be opened in Moscow.

As we look into our future, it’s clear that museums across the world will be facing tough challenges in the coming years. We hope to meet these challenges head on, and will continue to champion the arts and culture which now forms an essential part of the life of our community and country. 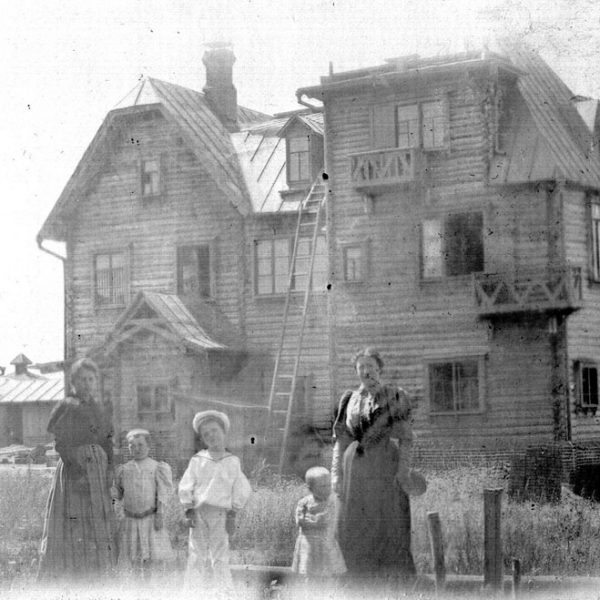 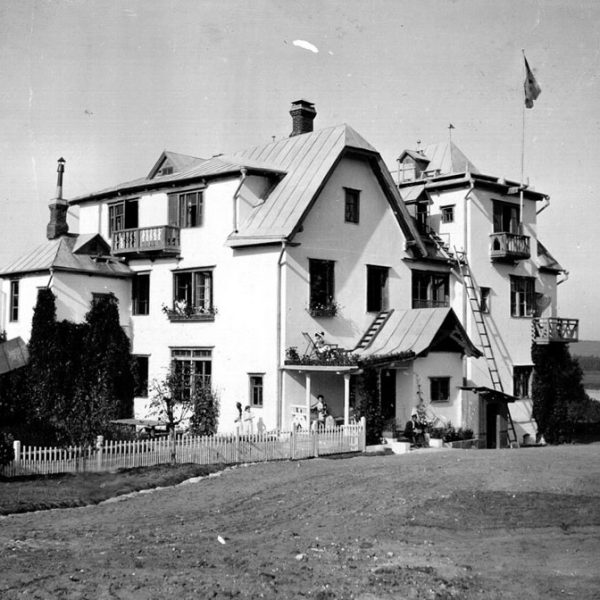